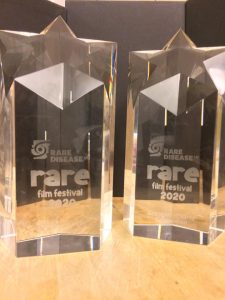 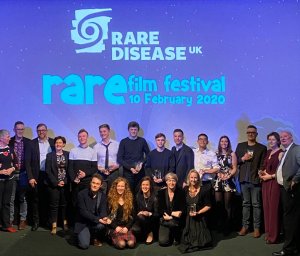 Hey everyone, Q8 Corporate academy & Impact International are in the Lake District today helping out our friends at Bendrigg Trust, a charity that offers services for disabled people – their mission is to promote inclusion, encourage independence and build self-confidence through the safe provision of adventurous activities.

We’ve learnt some amazing skills on this epic sunny day and have enjoyed meeting all the special guests, amazing staff and exploring the stunning 15 acre grounds!

We have loads to show and share with you today. Not only have we heard all about their work but we’re not leaving without a bang and have been working hard, to help contribute something to this fantastic charity.

Check out the short video we created below : 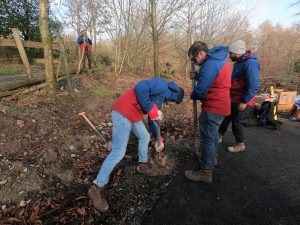 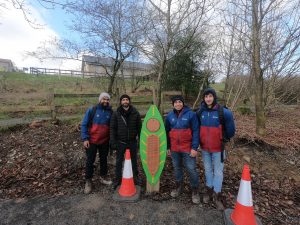 After a fantastic day, this is our biggest takeaway. It is great to give back!

You too can make a huge impact at Bendrigg Trust find out how you can help here.